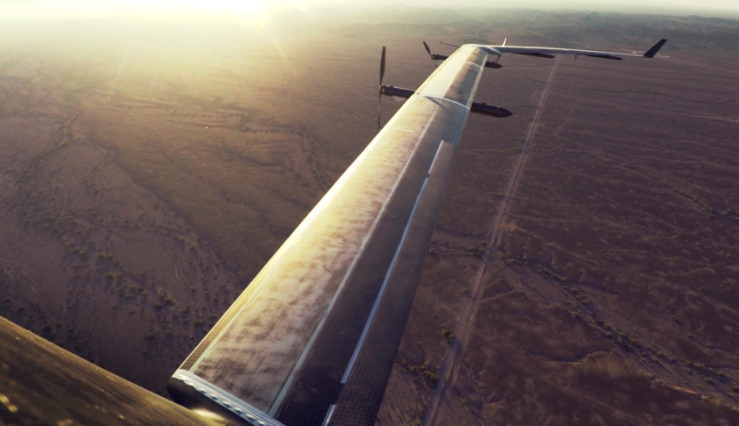 The NTSB (National Transportation Safety Board) revealed Friday that powerful wind gusts and turbulence was the cause of the crash of Facebook’s Aquila drone this summer.

According to the report, the wind gusts and associated turbulence during landing confused the Aquila’s autopilot system causing it to point its nose downward. The drone picked up too much speed and its right wing broke off.

The social media company’s drone has a wingspan as big as a Boeing 737 and is designed to fly for prolonged periods at high altitude so it can beam down high-speed internet access to populations below.

Facebook said it is updating its Aqulia drone with spoilers (essentially a form of air brakes) to make sure the drone does not gain too much speed on landing descents.