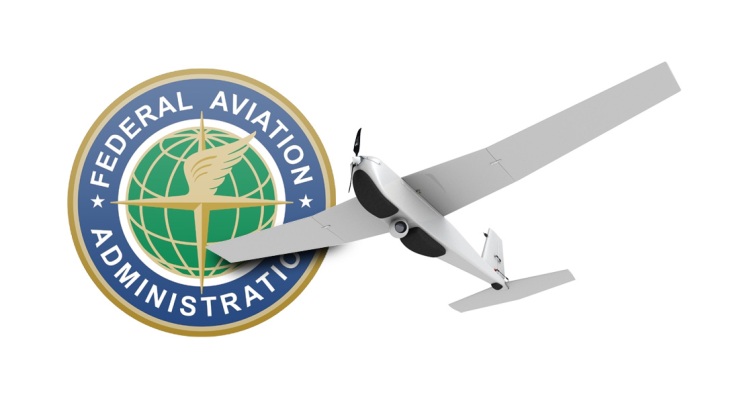 Since the FAA passed its new Part 107 regulations (which require all those who use a drone for commercial use to pass a test to become a registered drone pilot) nearly 23,000 have become licensed drone pilots.

According to numbers from the FAA from the end of August till the middle of December 28,000 people applied to become licensed drone pilots and 22,959 passed. That is a passing rate of 82%, which seems very high. For comparison in September of 2015 the State of California Deportment of Motor Vehicles administered 243,000 knowledge tests for road driving and only had a pass rate of 45%.

In order to become a licensed pilot all one has to do is study and take a test and a local test center, but don’t forget to register your drone as well.