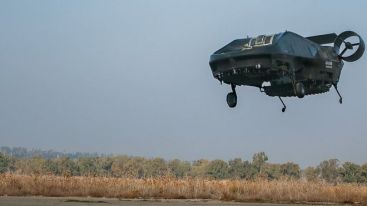 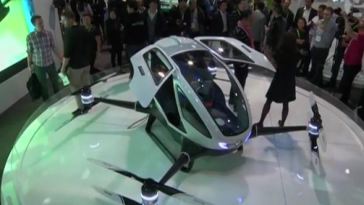 Have you ever dreamed about commuting to work in your very own drone? Well that dream is one step closer to reality. In November, Israeli company Urban Aeronautics conducted the first autonomous flight of its Cormorant passenger drone.

The drones is designed for rescue or military use with internal rotors the company says make it safer to fly and the ability to lift up to 500kg.

This past June, Chinese company Ehang announced it was started to test its ‘184’ personal passenger drone in Nevada. Ehang is working with State agencies in Nevada to make passenger drones a reality. A Nevada official working on the project was even quoted as saying, “I personally look forward to the day when drone taxis are part of Nevada’s transportation system.”