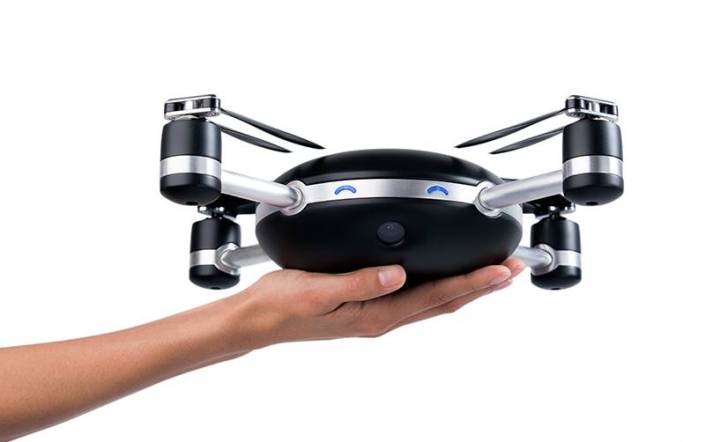 The recently ended Las Vegas CES show saw a whole slew of new ‘selfie drones’. But one of the first drones to push the idea—the Lily Drone—is calling it quits.

Lily robotics first revealed the idea behind its Lily Drone way back in 2014. The drone could be tossed in the air and will then autonomously follow you and take video and pictures. A lot of people thought it was a cool idea, Lily was able to get over $34 million in pre-sales. But poor execution saw the deliver date of the drone pushed back multiple times till finally this week the founders of the company announced they are shutting Lily Robotics down.

While the team at Drone Dossier does not have all the details, this seems similar to what happened to 3DR with their Solo drone—cool idea, really made execution carrying it out. In particular, a lack of experience with sourcing manufacturing and properly dealing with retail channels to actually get the drone to consumers.