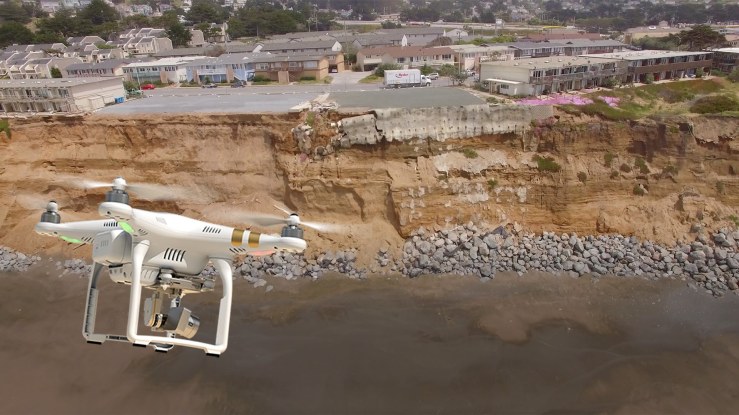 This last Friday a unfortunate individual fell 100 feet down a seaside cliff in Pacifica, California, just southwest of San Francisco. Rescue workers decided to call in an air rescue, but as the helicopter approached it was forced to abandon its rescue efforts as a drone was spotted flying around the scene of the rescue effort.

The victim was later rescued after rescue workers rappelled down hulled the individual back up in a basket. Pacifica police then found the local drone operator, confiscated his drone and slapped him with a misdemeanor charge of impeding first responders.

While drones can be helpful, they should not be used just to get a better look at an emergency situation. Yet, there are increasing reports of amateur and senseless pilots fulfilling their curiosity rather than thinking about safety.