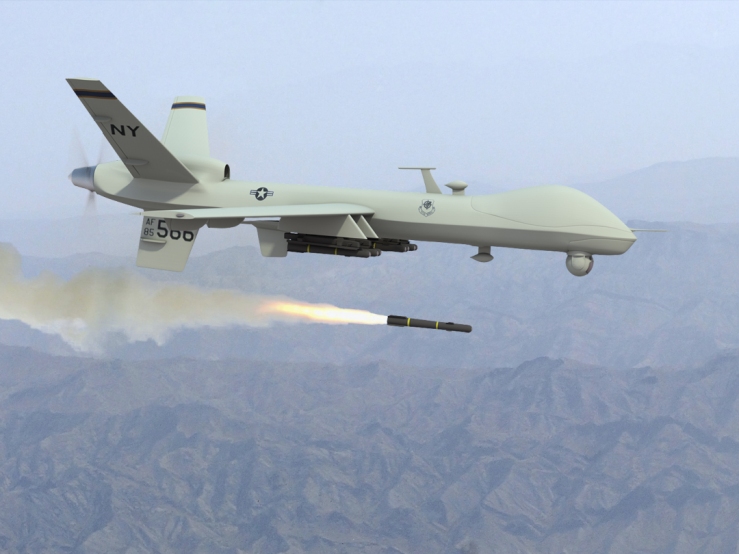 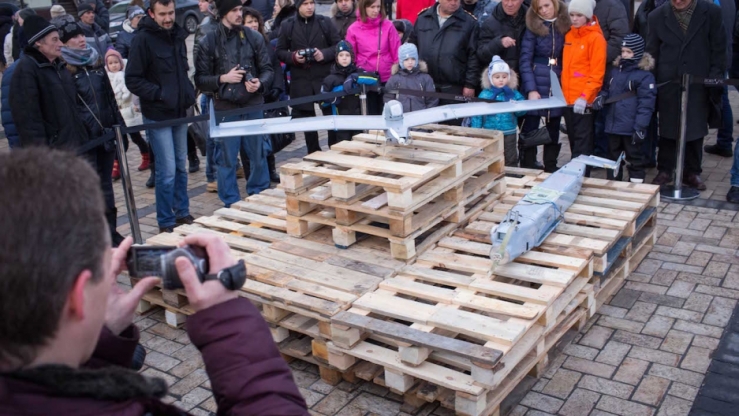 In the next 10 years, major world militaries will spend over $82 billion on building over 63,000 drones according to a recent forecast from Jane’s Defense. In the US alone, Business Intelligence estimates that drone revenues (of both military and commercial) would reach $21 billion by 2021. That is a lot of money being put into drones.

The US military market is clearly dominated by General Atomics, Northrop Grumman, Textron and Boeing who together make up over 66% of the total military market. While new technologies like swarming drones open the doors for other companies to capture more market share, these four companies are positioned very well to reap the benefits of what appears to be expanded drones use under a new US President.

Military Factory currently has a list of 140 drone models in use by world militaries. The list shows that Israel, China and Russia have the most models of drones in service, apart from the United States. Other countries like Iran and India are also heavily investing in military drone technology.

However, such official lists do not even cover more organic home-grown development of military drones like what is being done by the Ukraine and terrorist groups like ISIS.

The conflict in the Ukraine has forced the country to basically crowd source its drones forces. Motherboard has a good video about Ukraine’s internal effort to supply its military with drones. The most advanced home-grown Ukraine drone is the People’s Drone 1 (PD-1) which costs over $30,000 to make and is used by Ukrainian special forces and artillery units for surveillance and spotting. The video also reports on the Ukraine’s efforts to weaponize commercially available drones.