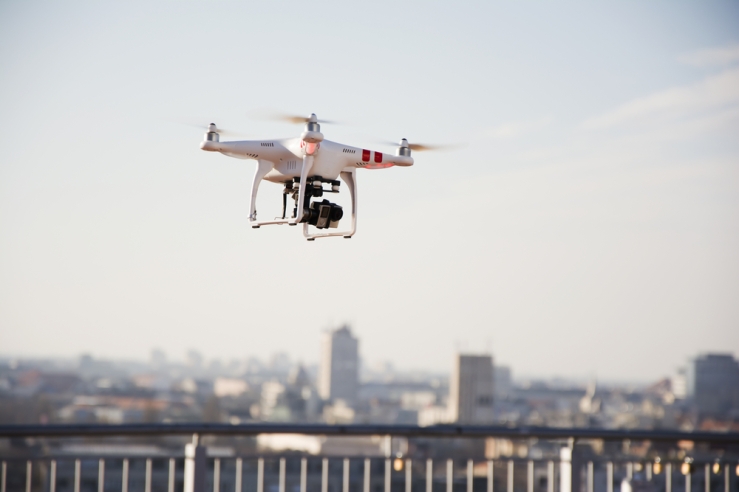 Insurance companies across the nation are looking into using drones to assess insurance claims. One area where the benefit of drones is immediately obvious is in inspecting property and rooftops for damage after a major storm.

Before drones a claims inspector would have to climb a ladder unto a potentially dangerous roof to assess damage. It was an arduous process that could take hours. Now drones can perform the same task in as little as 20 minutes without putting a claims inspector in any danger.

This week, Farmers Insurance was testing the use of drones to assess hail damage on selected houses in the Denton, Texas area. According to Farmers Insurance spokesman Chris Pilcic, “We’ve been engaged in numerous test flights in a number of states to better understand how UAS [unmanned aircraft systems] technology might serve as an additional tool to our claim teams. So far we are pleased with the progression of our research and development.”

Farmers Insurance has been looking into using drones for a while, but this test in Denton marks the first time that have put that plan into action. The Insurance Council of Texas is following such testing and their spokesman Mark Hanna perfectly summed up the impact drones could have on the insurance industry when he said, “For a lot of insurance adjusters, the ladder might soon be a thing of the past.”